Yesterday was very enjoyable; I found my good spirits again.

Class was in the morning and was fun (we even sang Les Moulins de Mon Coeur), the day was fine, and I was determined to go for a walk in the countryside after school.

So, after school, lunch and a change of clothes I set off. I’d downloaded a map from the website of the Office de Tourisme, and was going to tackle part of the Les Viaducs du Sancerrois walk. My friends Ann and Mark had decided not to come – too much homework – so I set off alone around 1.30 pm.

Unfortunately, I was having difficulty with my iPad so had to scribble my translation of the in-French directions into my little notebook. You might think that was a trifle dangerous BUT because you can see Sancerre up on top of its hill from everywhere, I knew that even if I got lost it wouldn’t be a disaster. My sense of direction is quite poor normally (how many times did I used to get lost in Macquarie Centre, for example?) but my translation proved excellent and I made my way to my goal (and further) and retraced my path with not one error.

It’s hard to explain just how lovely it is here, with the vines being harvested, the neatness of everything, the order of the vineyards and people’s gardens, and the serenity. Fresh air, sunshine, never a plane overhead. Just the noises of the vehicles involved with the vendages (harvest), birds, an occasional dog barking, the delightful sound of French being spoken properly.

Here are some pictures of my walk which went via the ruins of St-Romble, through vineyards to the Aqueduc de St-Satur, through the town, through St-Thibault and finally, gloriously to the Loire itself. 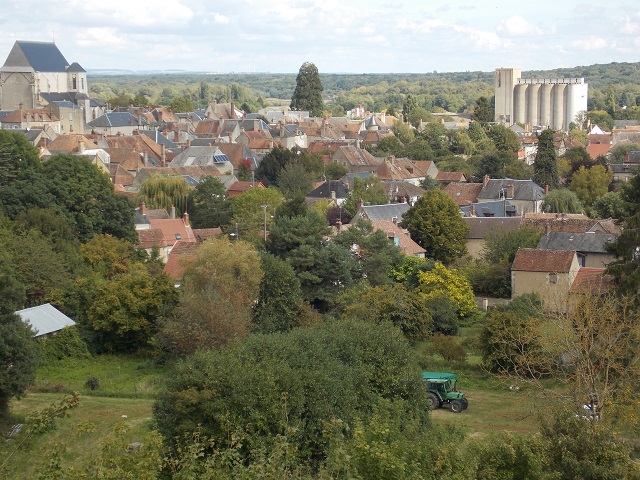 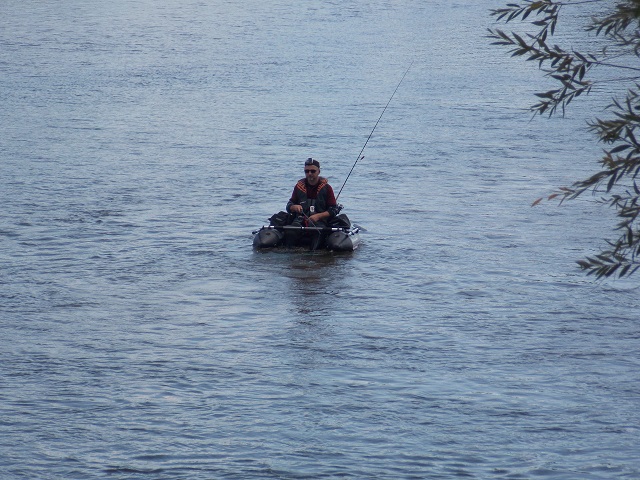 On the way back I stopped for a black coffee an water at a funny little bar in St-Satur where the proprietor and his mate were watching horseracing on TV.

I was exhausted by the time I returned to Sancerre, because it was uphill all the way. I saw some American friends outside the Café des Arts and was revived by a glass of water and a glass of Sancerre white.

After a bath which I shared with some small insects that had flown in the open window, I ‘dressed up’ (a skirt) for dinner with Ann and March chez C. and E. The most marvellous food cooked by C (pot roast with roasted carrots and potatoes, and a side dish extraordinaire! Salad to start with tiny French radishes, cheese platter then dessert. And the numerous glasses of sauvignon blanc and pinot noir!!!

Escorted home by Ann and Mark I was neither staggering nor slurring. A very fine day.